ON THE ROAD TO EXCELLENCE

Macadam was founded in 1993 as a logistics partner for fleet and leasing companies, and specialised in end-of-lease inspections from 2001 onwards.

The company operates in Europe, with branches in Belgium, the Netherlands, Germany, France and Spain, and, in addition, has developed regular activities in Luxembourg and Portugal.

Of the more than 650,000 inspections that Macadam carries out annually, 100,000 take place in the Netherlands, both on location and at the driver’s home. This makes Macadam the market leader in the field of the inspection of end-of-contract vehicles and support of the remarketing process on behalf of leasing companies, fleet owners and automotive manufacturers. 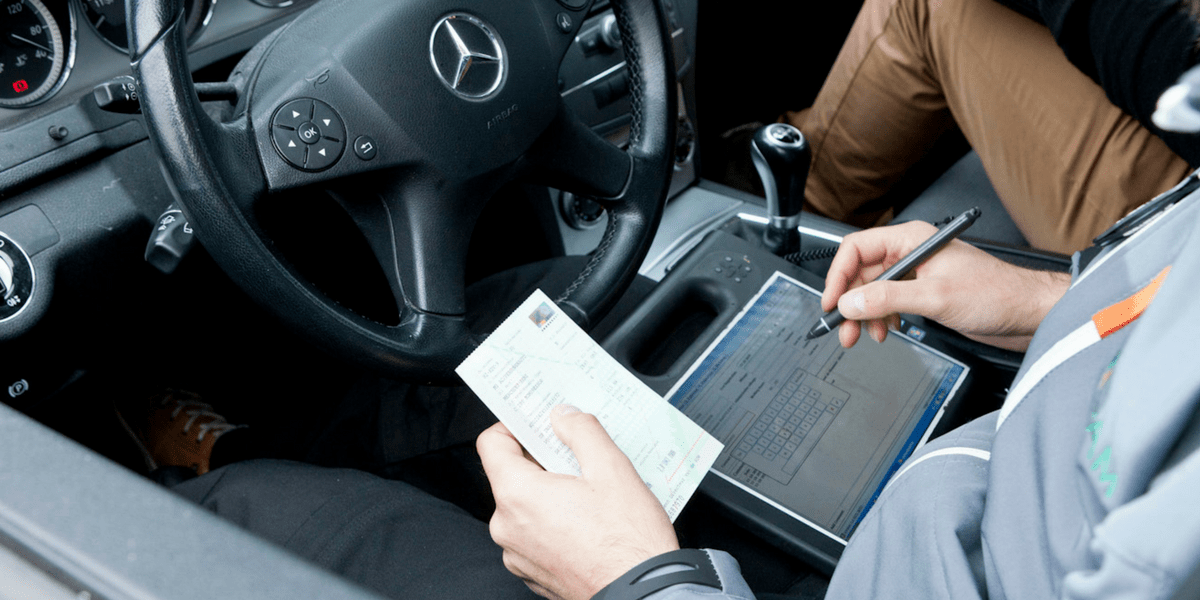 Our core activity is the inspection of vehicles, WHERE YOU WANT, WHEN YOU WANT. We inspect all vehicles for damage and any traces of wear and tear within 48 hours.

Before a vehicle is collected, we submit it to an inspection according to the End-of-contract Fair Wear and Tear Guide. MACADAM is an independent inspection service, specialised in recording and reporting damage to vehicles. In order to assure our independence, we do not repair vehicles, and are not involved in any associated activities.

Our inspectors use a Tablet PC for their inspections. We report the damage to the OEM or leasing company. After they have approved the damage report, it will be sent to you. You can also view the report online.

Every damage case can be examined in detail thanks to the high-quality photos that we take during the inspection. The photos can also be downloaded. We’ve said it already: our motto is "where you want, when you want". We inspect, collect and return, transport or offer any kind of logistic support you require.

Toyota Belgium (Inchcape) delivers the first test cars for their test centre, which is managed by Macadam.

FGAB (Fiat Group Automobiles Belgium) assigns the management of the fleet to Macadam.

Expansion of the activities in Luxembourg and end-of-contract inspections for GE Fleet Services Belgium.

Opening of a branch in the Netherlands in Alphen aan den Rijn, where we are still based today.

GE Fleet Services Europe shows a growing interest in Macadam’s approach with regard to end-of-contract inspection. Expansion to Germany: opening of a new branch in Cologne.

Macadam establishes a branch in France, with offices in Villepinte, near Paris. In the meantime, Macadam France has developed into the largest branch of the Group.

Macadam Europe is founded as the parent company for the 5 Macadam subsidiaries. The corporate office is located in Vilvorde, and today serves as the headquarters of the Group.

Macadam continues to grow, and opens a branch in Spain, with offices in both Madrid and Barcelona, in order to respond to the specific expectations of the Spanish market.

Macadam sells its logistics activities in order to focus even more on its core activities, being end-of-contract inspections and pool management.

Macadam expands into Switzerland, thanks to a partnership with Galliker, the leading logistics player in that country. We carry out a privatisation of the German section in the same year.

Macadam expands eastwards. The first country we targeted was Romania, where we entered into a partnership with Benga Autologistics, a logistics player and part of the STVA Group.

VAB Fleet Services and Macadam join forces and become MACADAM VAB INSPECTION. All inspections for Belgium and Luxembourg are managed from Vilvorde.

Macadam wins the European ALD Automotive tender and can carry out all end-of-contract inspections for this major European player.

Our mission is to be responsible for 1 million end-of-contract inspections by 2021, which will make us the undisputed market leader. 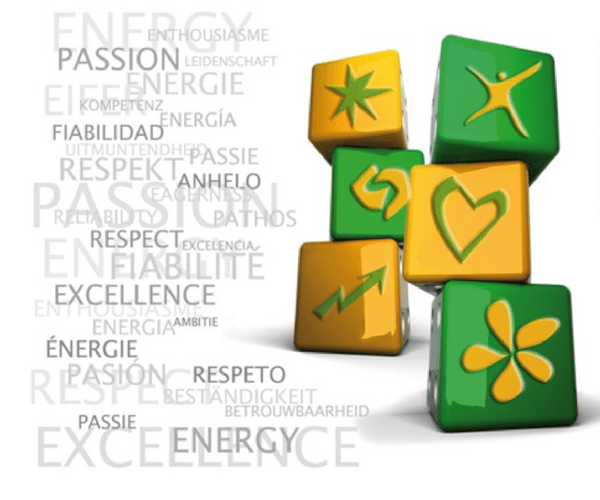 Macadam employees come to work every day, motivated to exceed the expectations of our customers once again. Macadam therefore has the responsibility to provide guidance, and to defend our values. These are our core values:

We are always looking for talent!